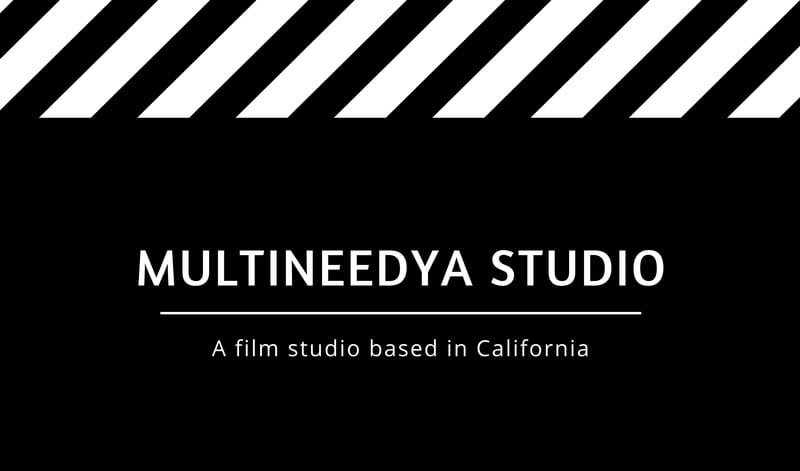 In Africa, Ster-Kinekor has the largest market share in South Africa. A bag of popcorn from the Plaza Theater in Atlanta, Georgia. Some cinemas in city centers offer luxury seating with services like complimentary refills … Read More