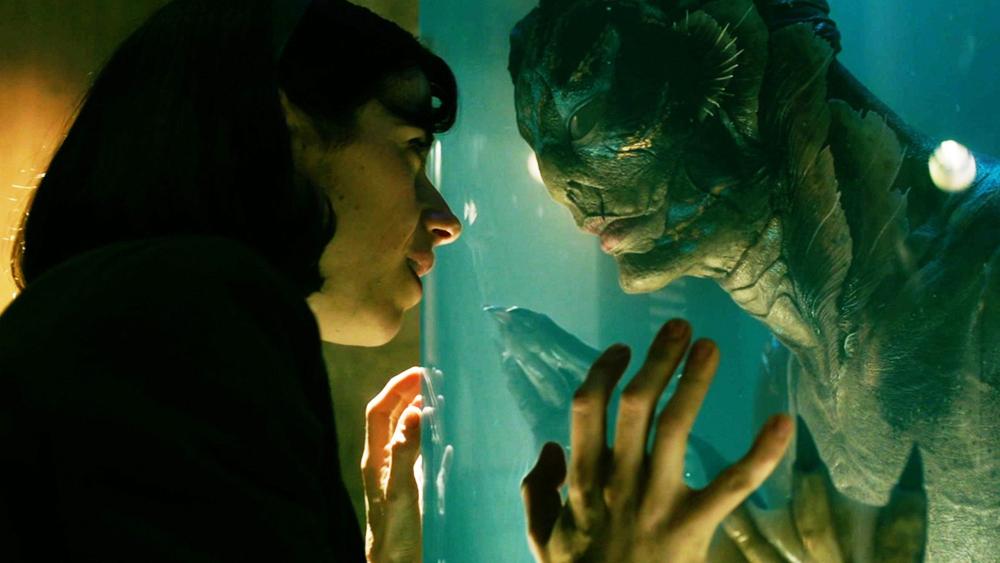 Based on the lifetime of American postmodernist/neo expressionist artist Jean-Michel Basquiat. Rocketman – biographical musical drama movie based mostly on the life of musician Elton John.

Ride Like a Girl – Australian biographical sports activities drama film directed by Rachel Griffiths and starring Teresa Palmer and Sam Neill. It is predicated on the true story Michelle Payne, the primary female jockey to win the Melbourne Cup in 2015. White Boy Rick – American biographical crime drama film directed by Yann Demange and written by Andy Weiss, and Logan and Noah Miller. Welcome to Marwen – American drama film directed by Robert Zemeckis, who co-wrote the script with Caroline Thompson. It is inspired by the true story of Mark Hogancamp, a man struggling with PTSD who, after being physically assaulted, creates a fictional village to ease his trauma. 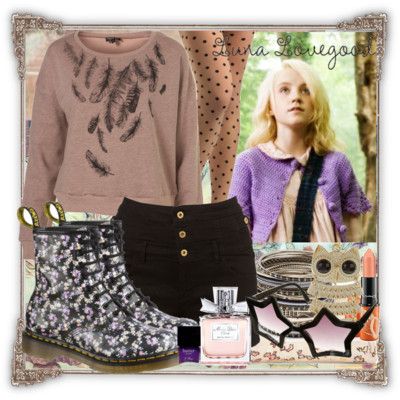 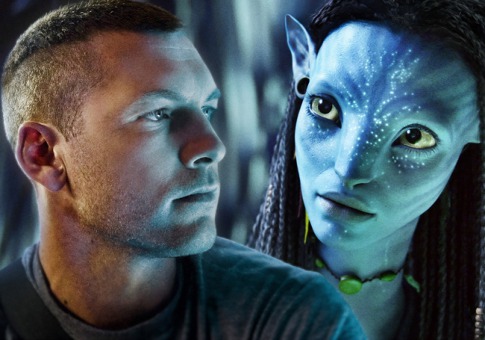 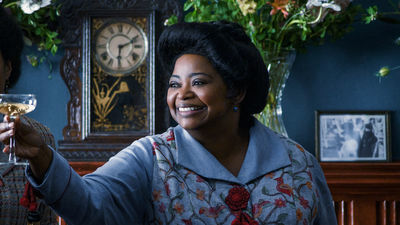 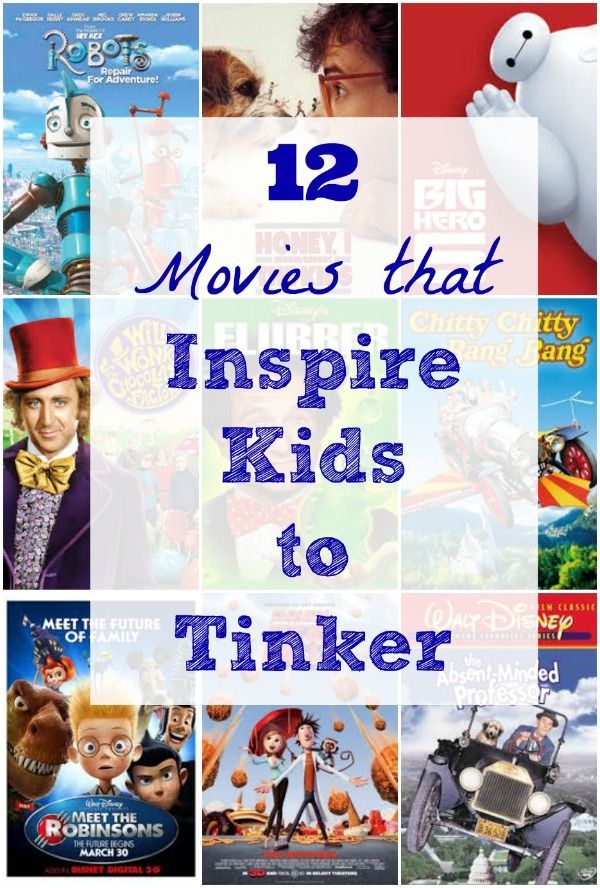